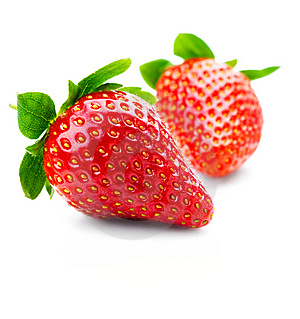 Generally overtime the number of people presenting at hospitals with an urgency situation has decreased due to the development of technology and high blood pressure treatment therapies. Particularly the growing use of home blood pressure monitoring kits has resulted in millions of people being in a position to effectively control blood pressure with the guidance of doctors. In fact some studies show that of all people who are hypertensive only 25 percent of the patients suffer a hypertensive urgency.

When symptoms develop in an urgent hypertensive crisis it then becomes a hypertensive emergency which requires urgent treatment without any further loss of time. Typical symptoms which present should the condition progress include chest pain, headache, blurred vision, and breathing difficulty amongst others. Blood pressure reduction in the case of severely elevated blood pressure or urgent hypertensive crisis will need to be done slowly to avoid blood deprivation to essential organs such as the brain. Doctors usually allow blood pressure to fall smoothly in the first one hour to two hours before reducing it further.

In terms of what causes an urgent hypertensive crisis doctors have limited understanding. It is however believed that a rapid increase in blood pressure linked to increased systemic vascular resistance is understood to be the triggering event. Some doctors have argued that it is best to call the condition urgent hypertensive crisis over calling it severe hypertension because the former name has some motivational effect to it.