Including foods and Chinese herbs that lower blood pressure

The quest for natural remedies for high blood pressure has also included the search for herbs and foods that lower blood pressure. Herbs are a favorite for many people because they generally have zero intoxication in most instances compared to many drugs including some hypertension medications.

Some individuals prefer herbs in pursuit of their desire to avoid known blood pressure medication side effects which may include dangerously low diastolic blood pressure readings as in the specific case of diuretics. Herbs in general including herbs that lower blood pressure do a holistic body healing which is far and above high blood pressure treatment.

Herbs are also a favorite of high blood pressure patients because they can be easily accessed at your local fruit and veggies market or pharmacy as capsule or tablet supplements. They can even be grown in your back garden under the correct conditions over a relatively short period of time.

Not all herbs that lower blood pressure will be suitable for every individual. There are issues to be considered at an individual level such as allergies involved as well as drug interaction in the event that you are already on some drugs for any other ailment. As a word of caution, the availability of herbs that lower blood pressure should by no means replace your doctor's advice. It is also worth noting that even though some and indeed many are subjected to scientific review, herbs often rely on tradition and testimonials.

Depending on your blood pressure numbers it might be inevitable to use hypertension treatment medications. Your doctor would be in a best suited position to advise after looking at your readings and also consulting the frequently updated medical hypertension guidelines. 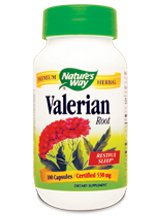 Used as a sleeping aid for over 1000 years, the Valerian root extract is a herb that is known to relax the nervous system. It is non-addictive and promotes the feelings of calm, decreases the levels of anxiety and stress. Stress relief is an important aspect in reducing high blood pressure.

The recommended dosage of the Valerian root herb is one capsule with meals twice per day. This herb for high blood pressure is also available in liquid form and there is need to consult your doctor if you are pregnant or nursing before using this hypertension herb. Some individual allergic to the drug Valium have reported experiencing similar reactions to Valerian root. Valium drug is used to treat anxiety disorders, agitation, shakiness and hallucinations during alcohol withdrawal. 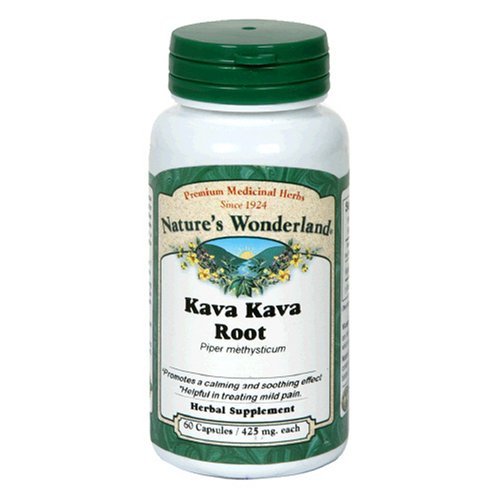 Kava Kava is a herb used to treat blood pressure because of its ability to promote relaxation without loss of mental sharpness. It has been in use for thousands of years in the South Pacific by the Oceanic people. These particular users are known to be amongst the world's happiest and friendliest in the world.

High doses of kava kava herb may lead to sedation and even intoxication. In the olden days kava kava was used for the same purpose as alcoholic drinks. Kava kava herb side effects will include skin rush, headache, drowsiness, visual disturbances and mouth numbness. Patients taking Parkinson's disease medications and anti psychotic drugs should avoid kava kava due to poor drug interaction. 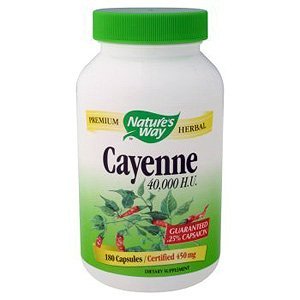 Frequently used by people undergoing holistic healing, cayenne pepper is available as dried chilly pepper and treats high blood pressure. It is also known by its other names African bird pepper and red pepper as well as capsicum the compound that is responsible for making food "hot".

Cayenne pepper stimulates blood circulation and reduces the risk of atherosclerosis which is the thickening of artery walls which leads to high blood pressure. It is available in powder form or in capsules that can be purchased online or from your local pharmacy.

Also known by its botanical name Crataegus orycantholdes hawthorn herb has been in use for thousands of years in Europe and in Asia and is amongst the most used herbs that lower blood pressure on these continents.

Partly because of a lack of documented herb-drug interactions of this herb, hawthorn is not known to interfere with standard treatments for various ailments. Similar to the working of specific high blood pressure medications such as ACE-inhibitors, hawthorn herb dilates blood vessels by blocking the enzyme ACE. It is also known to be a mild diuretic excreting excess water from the body.

Apart from blood pressure treatment, hawthorn herb is also known to treat angina, congestive heart failure and cardiac arrhythmia which is abnormal rate of muscle contractions in the heart. It is also used as part treatment in modern Chinese medicine and has been accepted by the respected Commission E in Germany as a safe and effective treatment. The German Commission E before folding up studied and approved use of herbal treatments. It is known to have studied the usefulness of 300 herbs and approved 200 rejecting the rest.

Return to Hypertension Medications from Herbs that Lower Blood Pressure